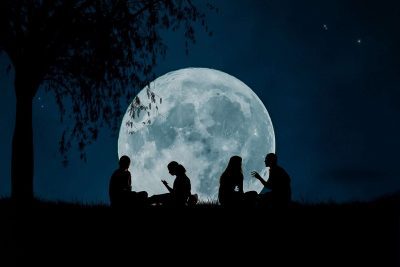 The Evolution of Tarot

The occult origins of Tarot are rooted in the ancient empires of Sumeria and Babylon. While much of the development of Tarot is still very much unknown, we do know the practice of divination was closely tied to the practice of Astrology. In the early days of human civilization, people were infinitely curious about the world around them, which led to the study of constellations and stars. Astronomy (the study of stars) led to astrology (the study of star signs) and had a major impact on what we think of today as tarot.

Reading tea leaves became individual clay tablet, which became cards. The invention of the printing press helped with being able to distribute these cards and led to the explosion of tarot. To this day, we use these as a divination tool. While its roots were originally occult, tarot has become a science to some who seek to read the cards that are presented to them and reading tarot is certainly more widely accepted than it was in the past. 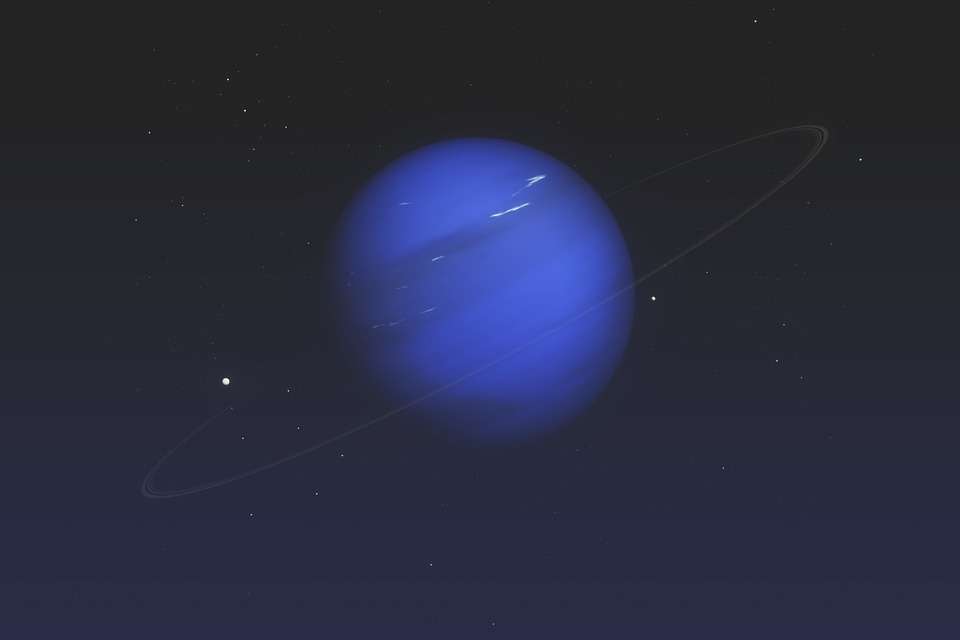 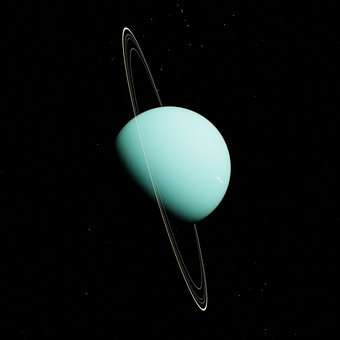