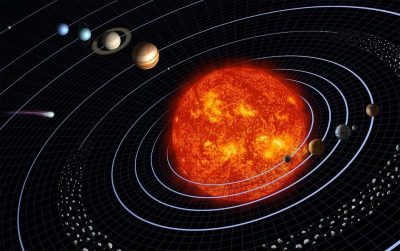 When you’re reading a natal chart for a tarotscope reading, it’s very important to understand the different aspects and how they work together to create the full picture. The Sun, rising and moon are typically referred to as the “Big Three.” When you start talking about Mercury in the neonatal chart, this is generally where people stop paying attention. When you’re doing an indepth tarotscope, it is very important to take every part of the neonatal chart into account.

Astrology paints a picture of the stars on the day you were born. The interesting thing is that typically a mercury sign will change every 23 days. There is an exception this year, as there is a point in time where the transit of mercury will be 68 days! This is known as a tresspass and in this instance, it will result in many more Mercuries in Taurus.

Mercury gives insight into how we communicate and learn. It is also commonly thought that if your Mercury matches someone else, you have a similar sense of humor. Mercury gives a picture of your mind itself.

For example: Let’s focus on those with a Mercury in Taurus, in reference to the trespass we talked about earlier. Those Taurus Mercuries will find themselves to be stubborn, much like the bull of their sign. They stick to real world application and don’t like hypothetical situations. If you’re Taurus is in Mercury, you likely love the phrase ‘We’ll cross that bridge when we come to it.’ 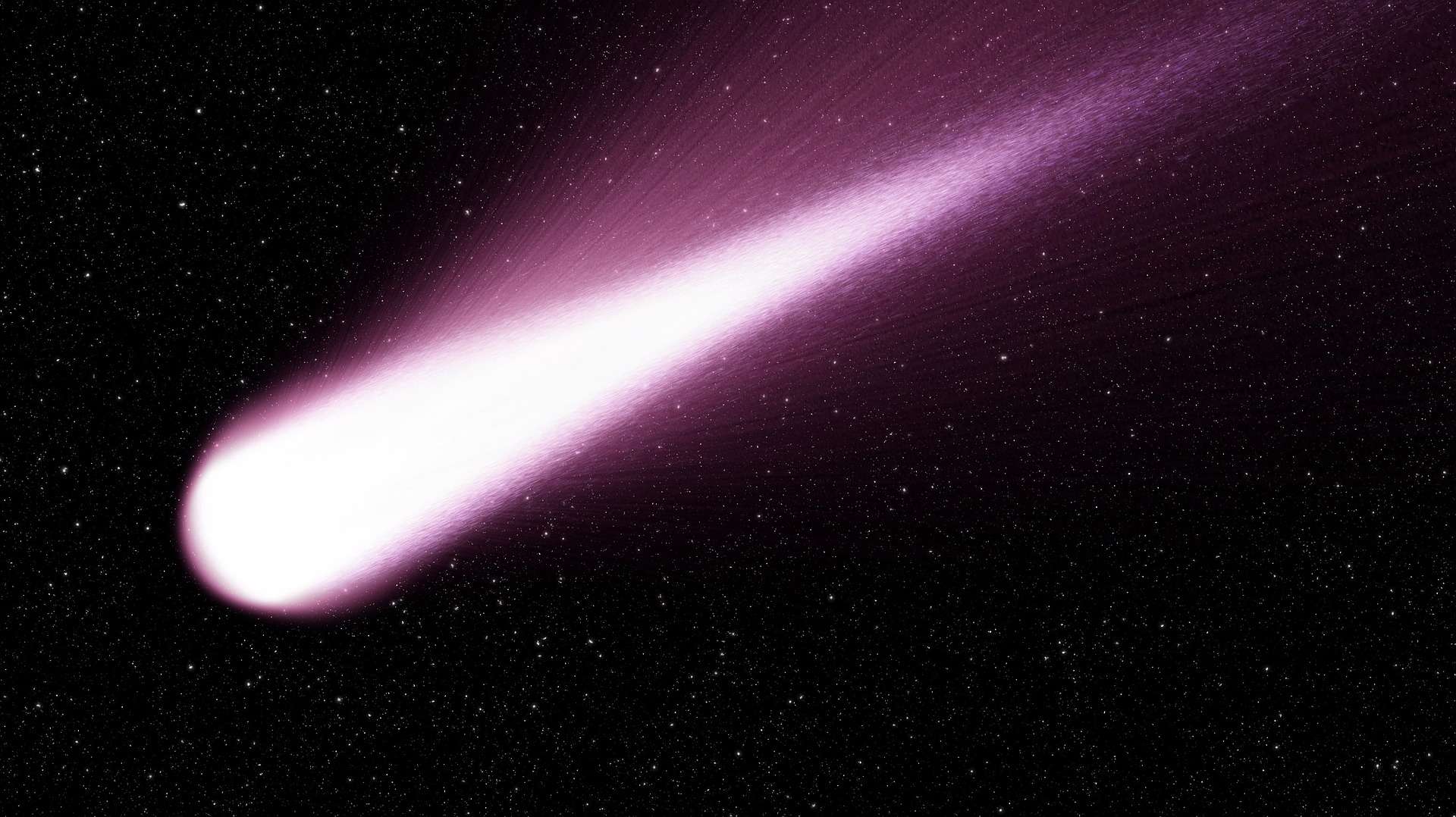 We've discussed how horoscopes can affect the way you interact and view the world. Celestial… 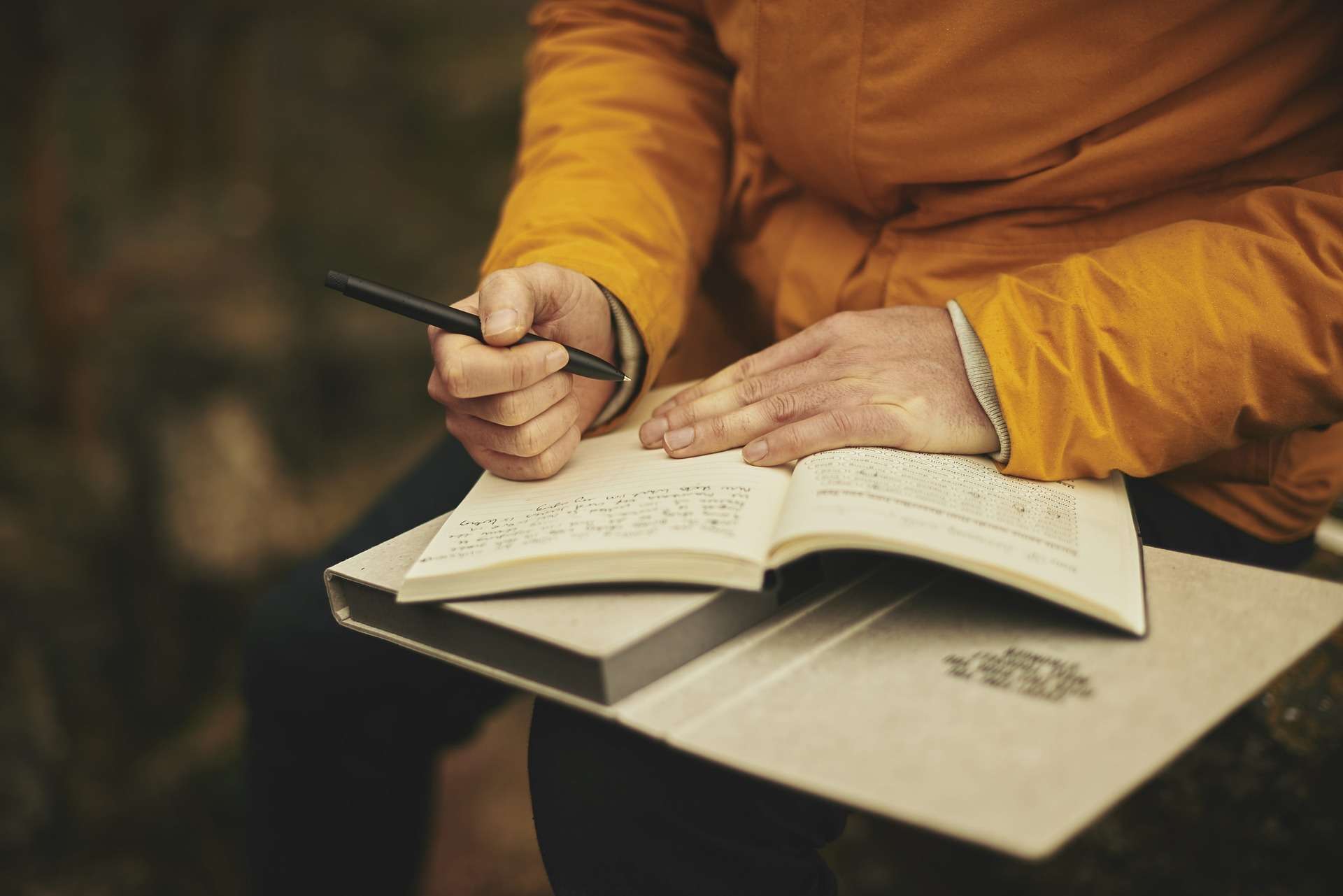 Journaling is an important part of tarot for any tarot reader. Much like you can… 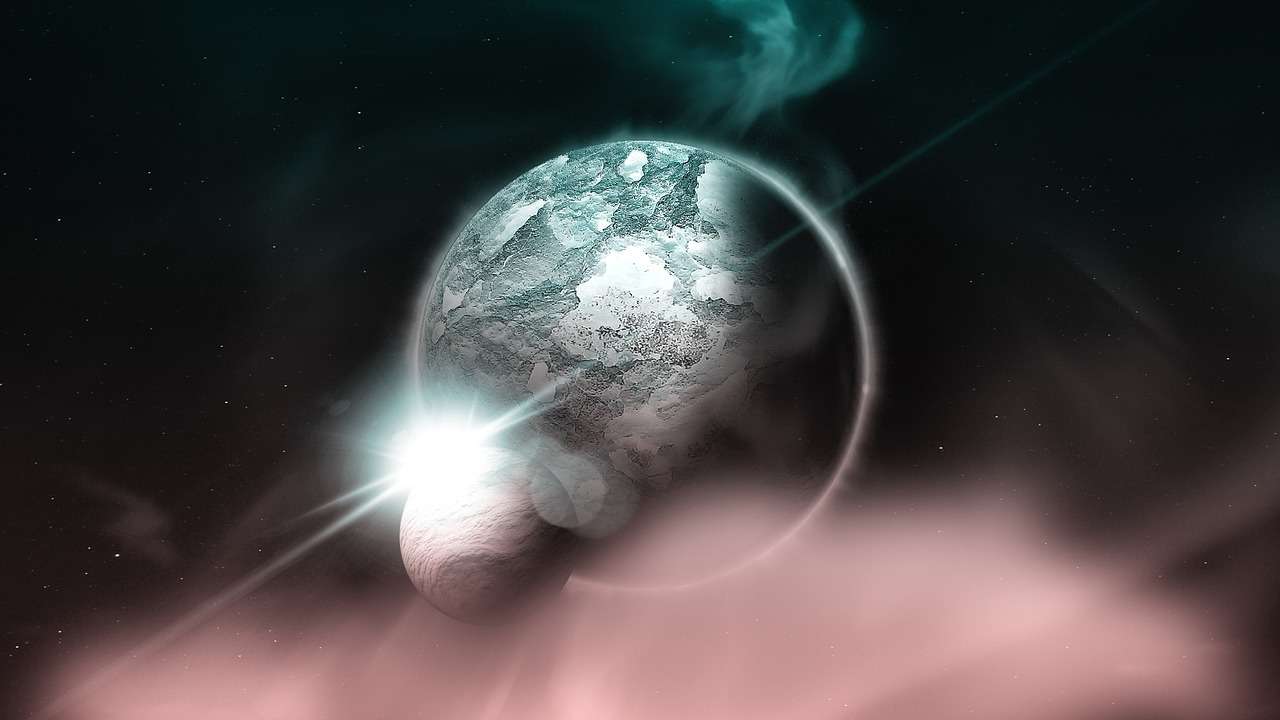